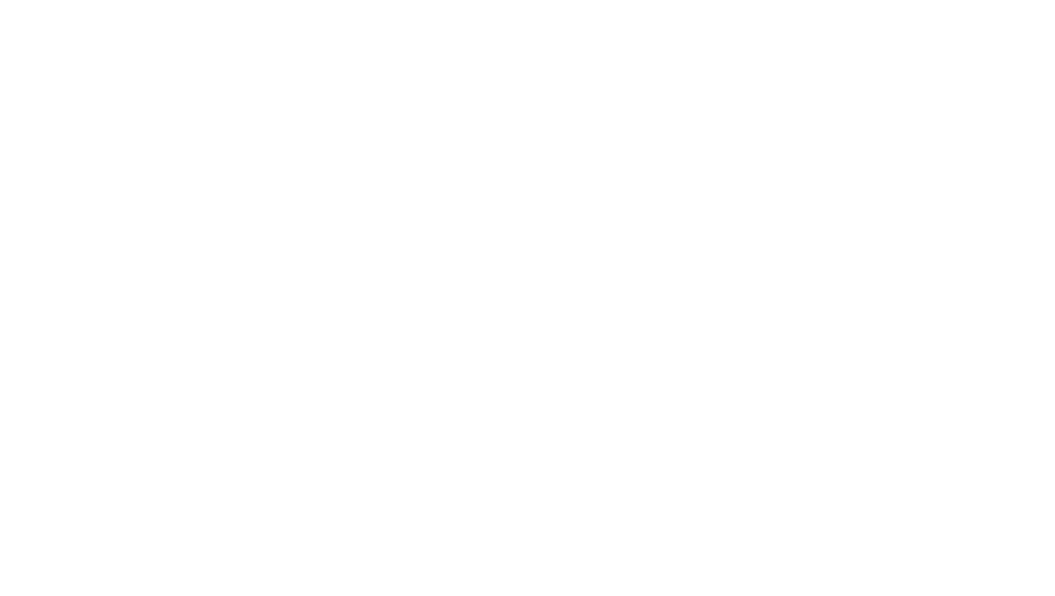 With all the doom and gloom about a pending recession, it seems the Dow’s October performance snuck up on almost everyone. At the end of the month, the Dow was up almost 14%, which ranked it as:

Admittedly, that’s just for the Dow, which only has 30 stocks and is weighted based on share prices, not market capitalization. Broader indexes like the S&P 500 and the Nasdaq-100 didn’t see the same gains.

Chart 1: Monthly returns for the Dow since 1900

Recent news has seemed mostly negative, so what made traders suddenly so bullish?

A slowing economy makes it more likely the Fed won’t need to raise rates as much. And that’s good for stocks.

Ever since we started to see supply chain bottlenecks, costs and prices for some purchases have been rising. That’s led to headline inflation climbing above 8%.

Inflation is bad for the economy in a number of ways, but most obviously, by making things more expensive so consumers can’t afford to buy as much.

Economic theory suggests one way to tackle inflation is by raising interest rates. Higher interest rates encourage people and businesses to save or to borrow and spend less. That reduces demand, which not only slows the economy, but also forces companies to discount prices to maintain sales – reducing inflation.

Research shows that the theory works; however, it also works with a lag. In fact, on average, it can take nearly two years before rate hikes impact inflation (Chart 2a).

However, the same research suggests that the economy slows much faster in response to rate increases, with industrial production starting to fall within half a year or so of the first rate hikes (Chart 2b).

Charts 2a & 2b: Rate hikes act with a long lag on inflation, but a shorter lag on activity

Already this year, the Fed has hiked rates from just over 0% to almost 4%. In line with the research, higher interest rates haven’t had much time to impact inflation yet.

The risk is if rates rise for too long or too high, you might cause a steeper decline in economic activity. That can become a recession, where company earnings fall and unemployment increases, which is also not good for the economy.

So, it’s normal for the Fed to see their new higher rates are already having an effect on the economy before they reduce inflation.

That’s important as interest rates that get too high – or the recession that may result – are both bad for stock valuations.

Leading indicators are pointing to a slowdown

There are signs that the economy is already slowing.

The Conference Board’s Leading Economic Index tracks data that shows early trends in the economy. It tracks things like:

This index (Chart 3) has dropped into negative territory, something typically only seen around recessions.

U.S. manufacturing data is also now on the verge of contraction (a PMI below 50 means a contraction), as it has been falling from an unusually high peak (Chart 4, blue line).

Manufacturing was one of the first areas to gain from Covid savings, as home-bound consumers spent their money on “things.” That led to the supply chain bottlenecks that added to import cost inflation, and product shortages added to margin expansion, which all led to early inflation readings. Importantly, the slowdown in manufacturing is also slowing goods inflation. The problem is services prices are now rising.

Other central banks with similar data have already started to slow their interest rate hikes. Recently, the Bank of Canada and Reserve Bank of Australia opted for smaller-than-expected rate hikes, and the European Central Bank (which has only gotten rates to 1.5%) signaled smaller hikes ahead, too – even though all still have high inflation.

However, in the U.S., most other data still shows the economy “better than normal.”

The strength in services is important because they make up 80% of the economy, so its strength actually affects the economy much more than manufacturing weakness. It also helps explain why the labor market is still tight, which is keeping wages elevated.

Chart 4: Manufacturing and services surveys are not showing a contraction

Labor and inflation continue to be surprisingly strong

In reality, the Fed has a “dual mandate”: to keep inflation and unemployment both low. Presently:

Charts 5a & 5b: Inflation and unemployment remain surprisingly strong

If the Fed looks at just those measures, there are still a lot of reasons to hike, as low unemployment is likely contributing to inflation.

That’s why some worry the Fed will make a “policy error” and hike even as other data shows the economy is already slowing.

Although Fed Chair Powell said that the Fed will likely opt for smaller rate hikes going forward, he also said the peak rate may be higher than previously thought. In fact, market expectations are now for rates to peak above 5.1%. That’s higher than we expected in October, which is why markets, and growth stocks especially, fell.

And company earnings are holding up

Of course, strong employment and spending also help company earnings, which is good for stock prices.

So far, third-quarter earnings are holding up, indicating the underlying consumer is still strong. Although some sectors’ earnings are under pressure now, energy sector profits — thanks to higher oil and gas prices caused by the Ukraine war — are helping hold market-wide earnings up.

Markets may already be looking into 2023

Putting this all together, there may now be enough data to show the Fed the economy is starting to cool, and just like other countries, it will soon be time to stop obsessing over inflation.

Other data suggests that even with higher rates, things aren’t as bad as they seem for the consumer.

Either way, the current bear market may have already priced a lot of the bad news in. This year’s sell-off is already worse than average, beaten only by some of the more dramatic economic collapses in the post-war period, including:

Chart 6: The past three market sell-offs were among the worst in history

October benefited from bad news. That indicates that inflation and employment data will both slow soon, and central banks’ interest rates might rise less than feared. That, combined with underlying strength in jobs and the consumer, points to a smaller slowdown, which is good for stocks.

At least, that’s what the data shows for now. Let’s hope the Fed is watching it too.

Phil Mackintosh is Chief Economist and a Senior Vice President at Nasdaq. His team is responsible for a variety of projects and initiatives in the U.S. and Europe to improve market structure, encourage capital formation and enhance trading efficiency.

TECH TUESDAY: Getting Incentives Right for a Tight NBBO